With jagged peaks soaring steeply from the surf and fjords chiselled deep into the Earth’s crust, Norway’s topography is dramatically diverse, providing a spine-tingling backdrop for hikes, kayak rides and aurora hunting. Fishermen’s tales have shaped popular culture, and every island and islet has a story to tell.

Since Viking times, the sea has been a focus: traditional rorbu cabins fringe coastal towns such as Bergen, cod is often found on menus, and stockfish dried on wooden A-frames (known as hjell) is a common sight.

In a country where nature belongs to no-one and people have a legal right to roam, boundaries are limitless. Famous peaks and plateaus have rightfully earned iconic status, and the mountain-hugging Flam Railway is regarded as one of the most scenic journeys in the world. But lesser known sights are equally alluring and new discoveries are itching to be made every day.

Wonderful Places to stay in Norway 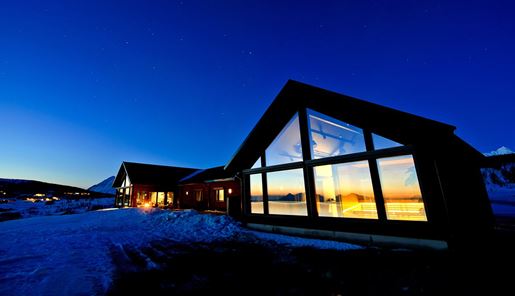 There are just nine rooms at this low lying boutique lodge. Located on Norway's shoreline and set against the stunning backdrop of the Ulsfjord, discover the perfect way to experience the Norwegian wilderness 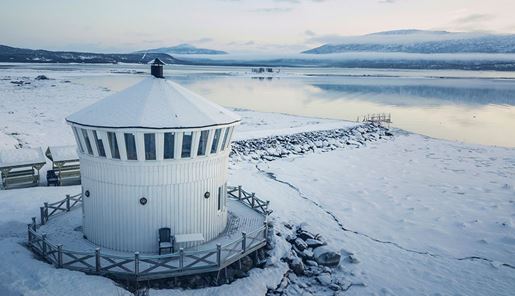 The Lighthouse at Camp Tranoybotn

This fabulous place to stay is one of the best kept secrets on Norway’s second largest island. Join your friendly host, Hege on a guided kayaking trip around islands inhabited by seabirds and seals.

Blending seamlessly with the landscape, this peaceful Norwegian chalet sits on the banks of the Lyngen Fjord against the dramatic backdrop of the Lyngen Alps